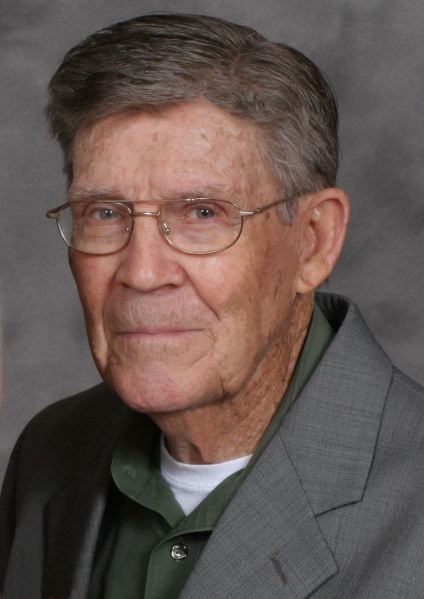 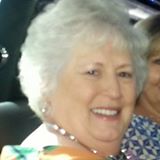 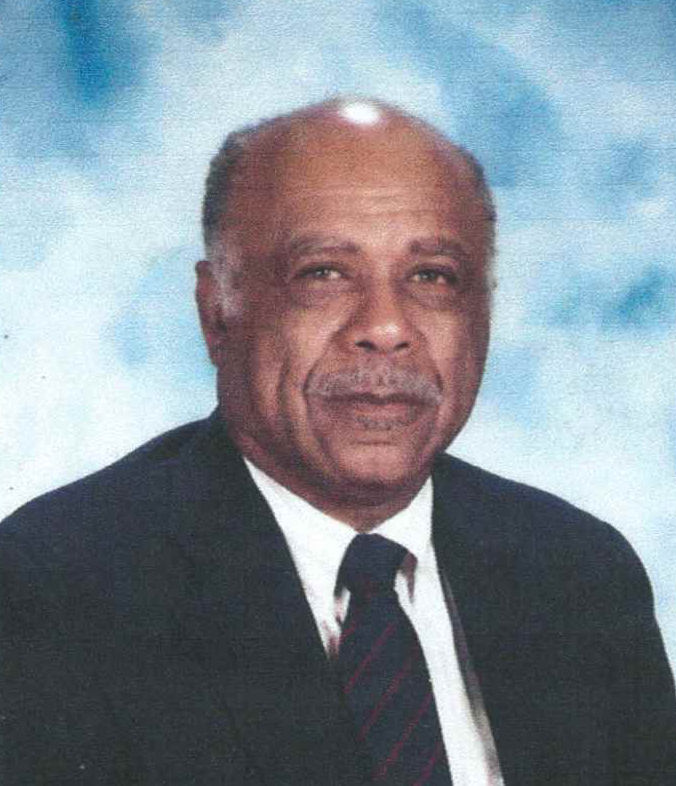 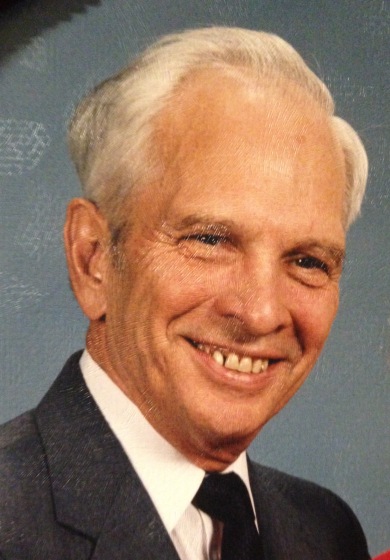 The beginning of Mt. Pleasant’s first Habitat House. It was an exciting event for everyone.

Steve Newton, the pastor of Mt. Plasant’s Presbyterian Church in 1993, brought the idea of a Habitat for Humanity affiliate in this community.  The birth of our Habitat affiliate was a step by tedious step affair with many of the local people helping to make it possible. You will probably recognize many of these community leaders. The following are selected milestones of the Mt. Pleasant Habitat for Humanity adventure prepared by Sally Newton and others.

May 20, 1993: the first steering committee met. The members were Steve Newton, Debbie Murphy and Al Dupont. Attorney Robert Rolston was to submit an application for incorporation.

By-laws were discussed and approved, an application for Affiliation with Habitat for Humanity International was discussed and committees were established

June 14, 1993: the Articles of Incorporation were approved.

August 6, 1993: A bank balance of $2949.64 plus pledges totaling $1840 per year had been made by nine families. Reports from the Department of Human Services stated the 12% of the population of Mt. Pleasant was below poverty level, the home vacancy rate was 5%, and the average rent between $300 and $500.  Sally Newton’s quilting club donated a quilt to be raffled for the Mt. Pleasant Habitat’s first fundraiser.

September 15, 1993: A schedule for working a Habitat booth at the Titus County Fair was circulated for sign up.  Joe Gatlin, Habitat International representative from the Waco Regional office congratulated the group for its fine start – creating something out of nothing.  It was reported that 16 or 18 board members had pledged more than $3300 per year.

October 1, 1993 HFHI approved the Mt. Pleasant affiliation effective immediately.  Debbie Murphy of the Family Selection Committee reported that two families were selected to receive the first two Habitat Homes. Jo Wilson of the Site Selection Committee reported that ten lots were under consideration. Doyle Hayes was named to be responsible for supply of materials and equipment, and Sally Newton for mobilizing volunteers.  A goal was set to raise $100,000 in pledges and build three houses by December 1994.

November 11, 1993 Construction Committee Chairman, Al Dupont announced that construction people were lined up for the foundation, concrete, electrical, plumbing and mechanical work. A newsletter was ready to be mailed to 600 people on a mailing list which had been assembled by the Board.

THE GESTATION PERIOD OF THE MT. PLEASANT HABITAT FOR HUMANITY

THE LABOR WAS ABOUT TO BEGIN

February 4, 1994: The sand blanket for the first house was applied and the slab was expected to be completed within a week. The Family Selection Committee proposed a third family as Habitat partners and would receive the third house. It was reported that Bo Pilgrim had made a $10,000 matching funds challenge.

March 5, 1994: A board meeting was held inside the first Habitat house at 1105 School Street. Steve Newton reported that with Bo Pilgrim’s matching donation of $10,000, there was a balance of 22,000 sufficient to pay for the first house.

July 1, 1994 The Board approved a motion to tithe 10% of all undesignated donations to Habitat International to build homes overseas. Sally Newton made the motion to designate the tithe for Santiago, Mexico Habitat. (She had recently been working on a Habitat house in that town.)

October 7, 1994 A motion was made to sell the Habitat house on Church Street to the second Habitat partner for $24,500.

December 2, 1994 It was reported that work was progressing nicely on the third house on Lide Street. A fourth family was selected to partner with us for the fourth house. An application for a grant from the Meadows Foundation was being prepared.

June 2, 1995. Two Families were selected to be Habitat partner for the fifth and sixth Habitat houses.

August 3,1995: It was announced at the board meeting that the house on Johnson Street was completed and would be sold for $26,000.  The board was also advised that the City of Mt. Pleasant had a new policy:  They will participate in the development of properties, including cost of putting in utilities, in mixed neighborhoods.

March 6, 1998 The Construction Committee reported that volunteers are needed to work on organizing the Blitz Build at the County Fair.  The goal would be to have the outside shell of the Habitat house constructed on the fairgrounds, then move it to a permanent location when the fair ends.

June 5, 1998 The Construction Committee reported that prisoners from the Titus County jail were working on the houses and doing an excellent job.

August 7, 1998 The construction Committee reported that habitat house number 9 is almost complete and house number 10 is in the dry with electric roughed in.

October 2, 1998 Steve Newton reported that more than 200 volunteers worked on the Blitz Build at the Fair from Wednesday through Saturday.

The story of Mount Pleasant Habitat for Humanity continues, month by month, committee meeting by committee meeting, house by house. To date, January 2017, twenty-five houses have been built. We have had our ups and downs, however. Six houses had to be repossessed for various reasons.  Four of those were reconditioned and sold to new Habitat partners. Two were too badly damaged for our group to repair and were sold. Eight of the first houses built have been paid off.

The cost of building the houses have steadily increased year by year.  We could not continue with this community service without the financial support of churches, businesses, and caring people in our area. Some of the local businesses that have been deeply involved in our work are:

Volunteers too numerous to mention.  See some of these people in action. 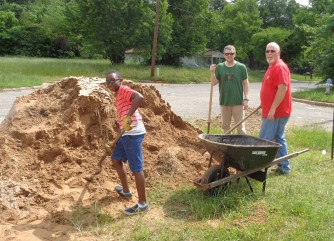 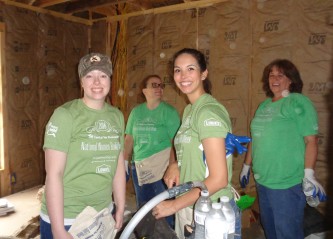 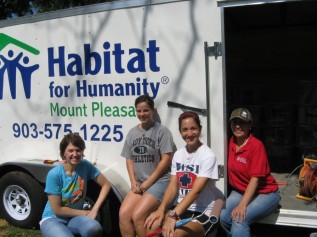 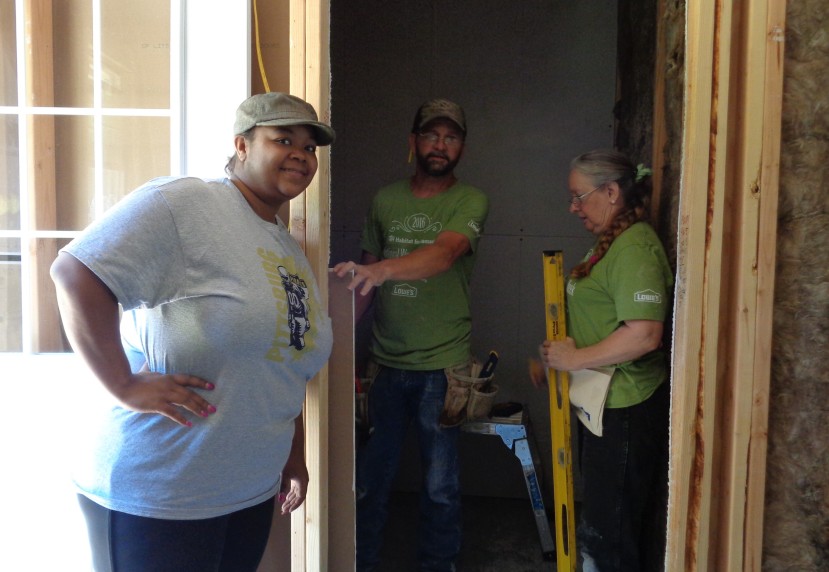 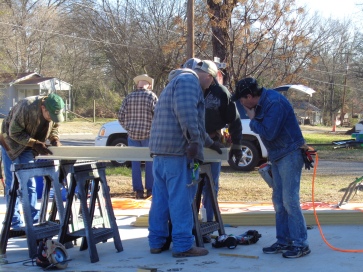 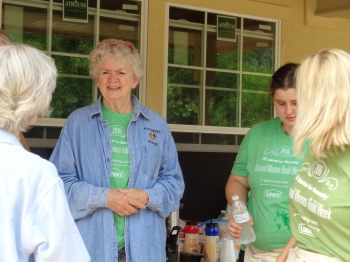 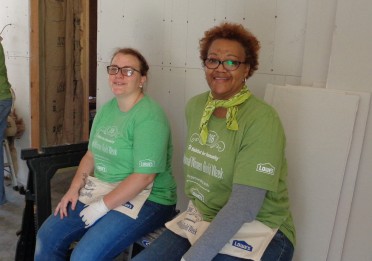 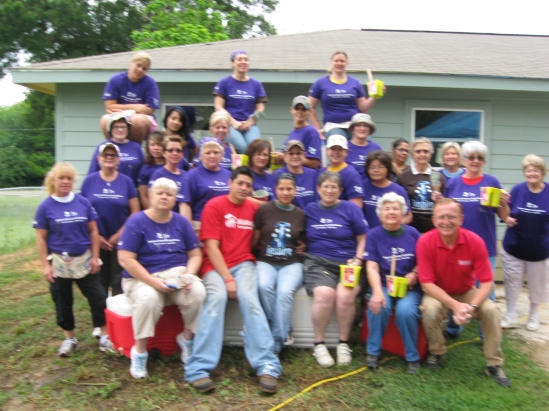 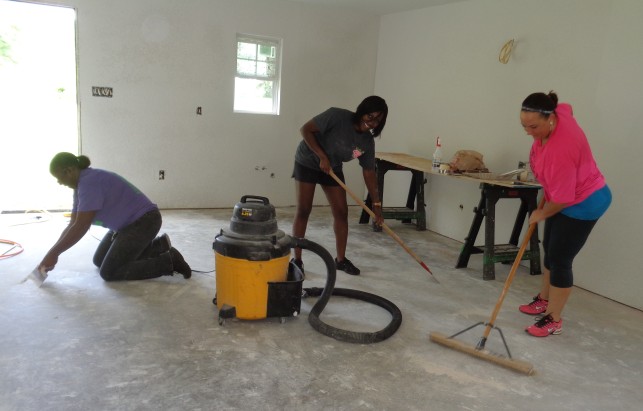 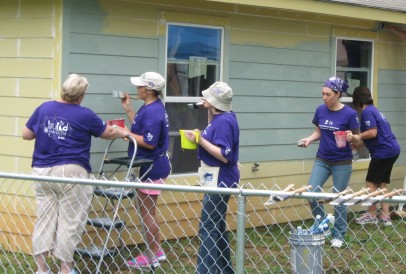